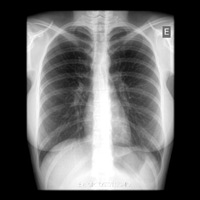 The Digital X-ray system presents better quality and accuracy of the image generated by X-ray mainly healthier patient due to less exposure to ionizing radiation.
Common problems in the handling and processing of conventional films are minimized with the Digital X-ray system, thus reducing the time of the examinations and eventual repetitions in the acquisition of images because the digital system allows adjustments in the image captured, also contributing to less exposure of the patient to the X-ray. The Digital X-ray system also allows the archiving of exams enabling the comparative study between previous and current exams, assisting the Physician in the definition and the accompaniment of clinical pictures. 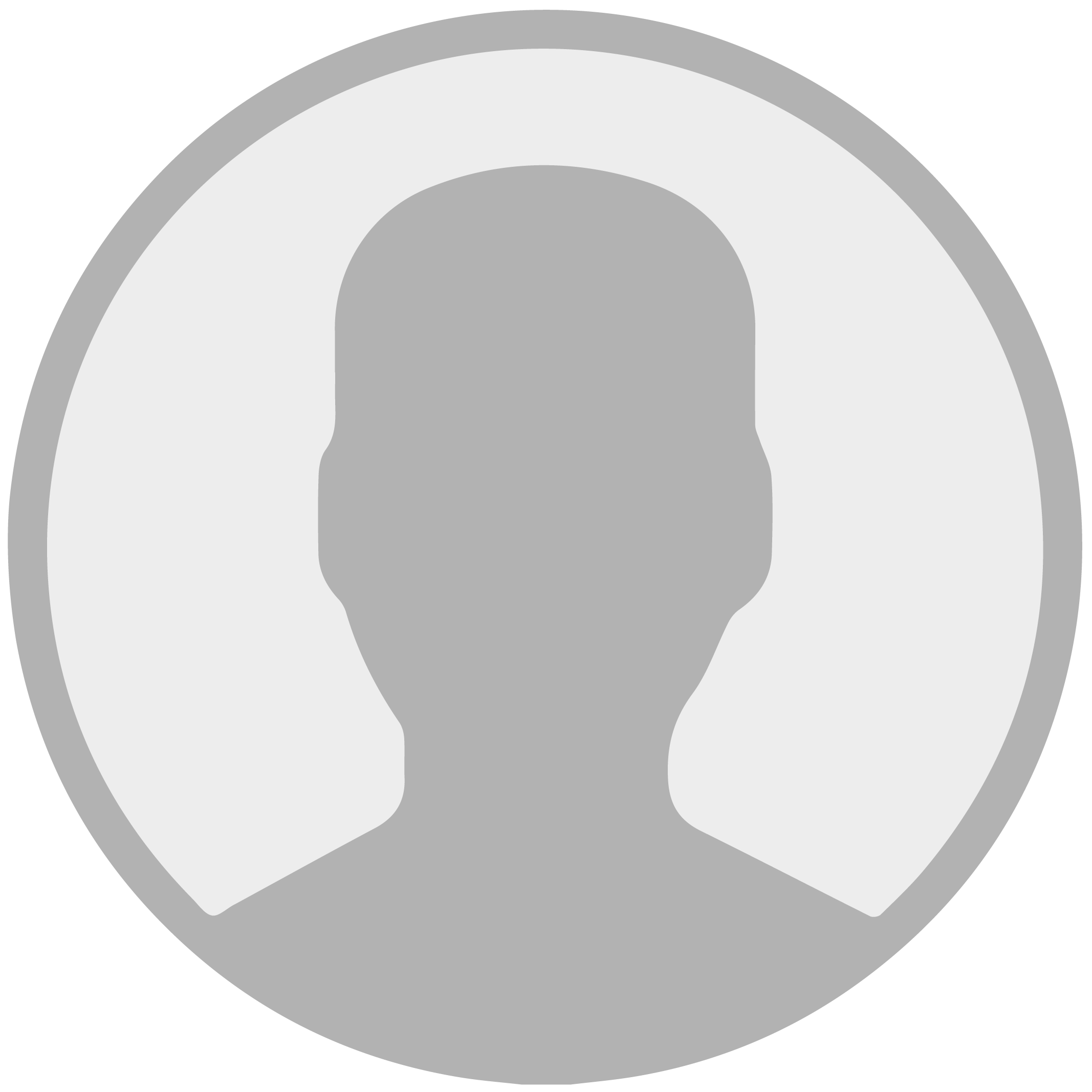 It's fast and easy.